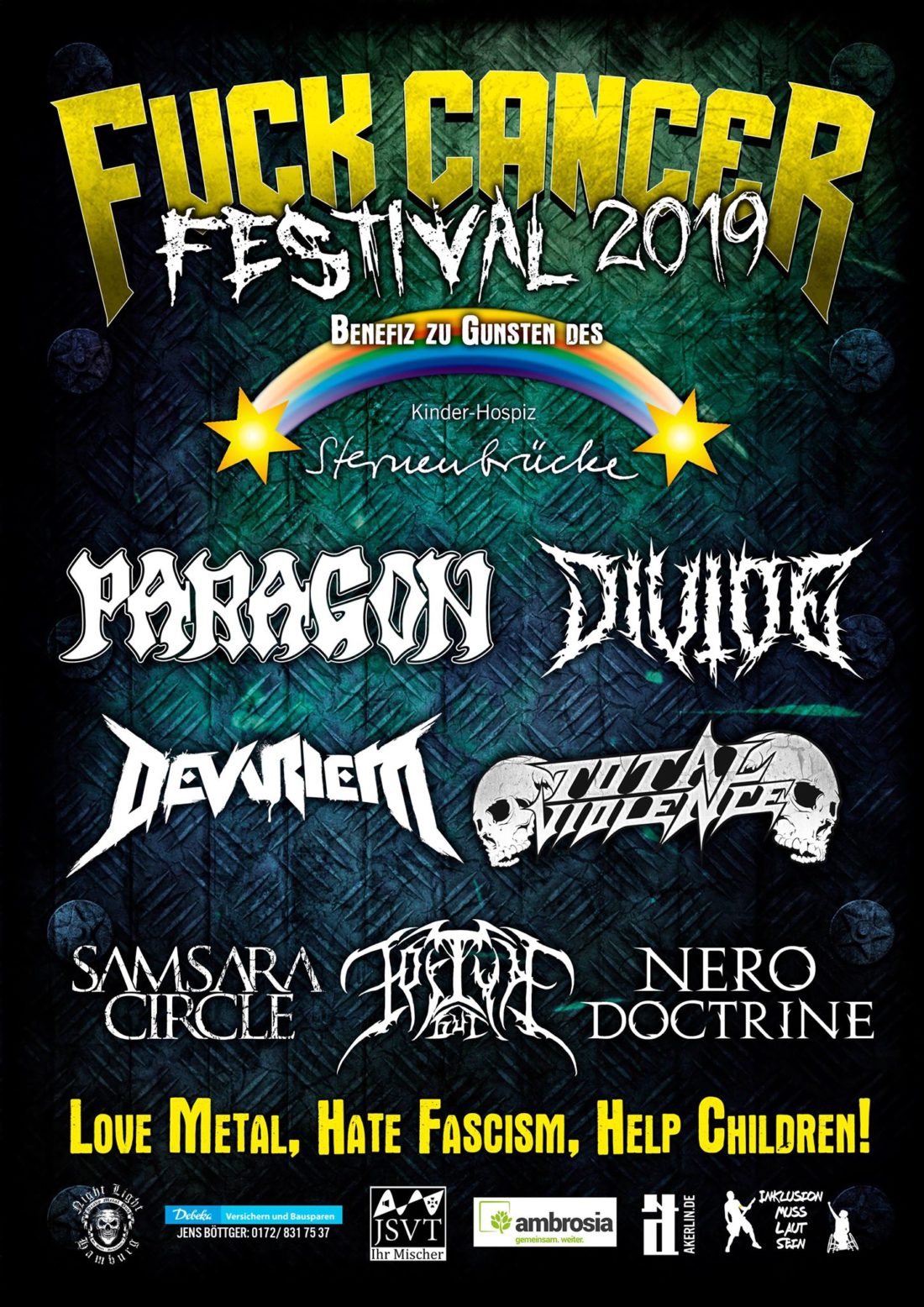 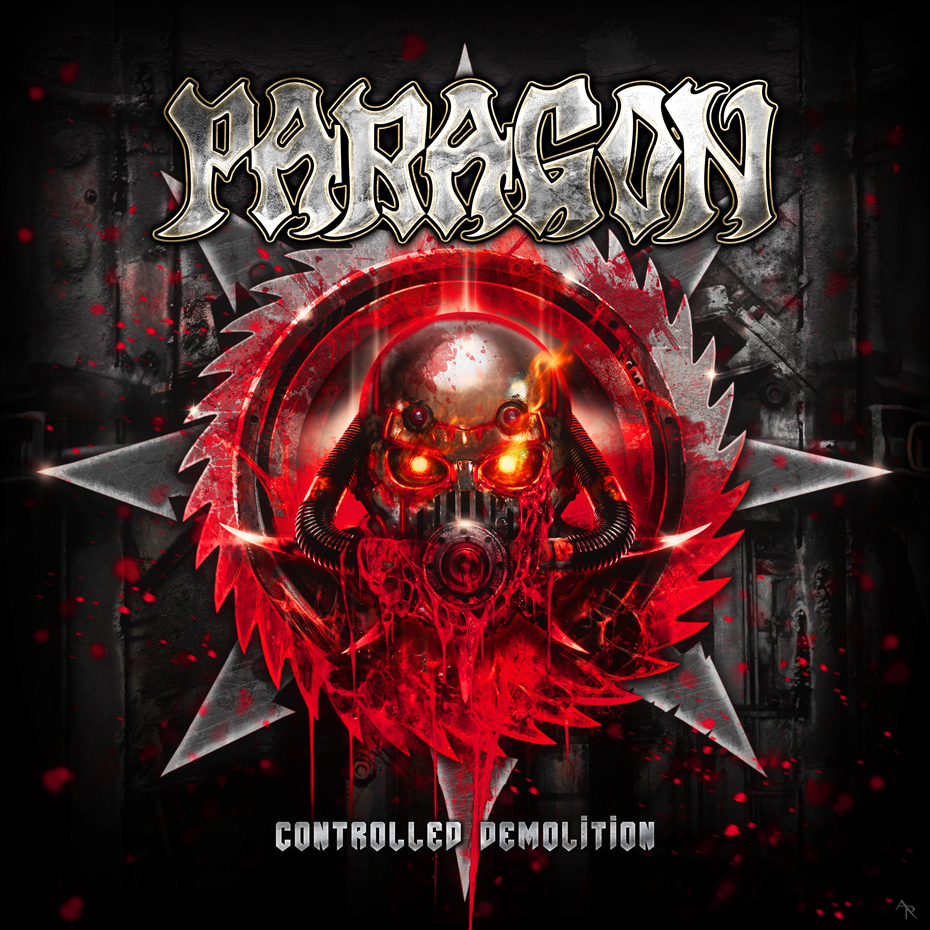 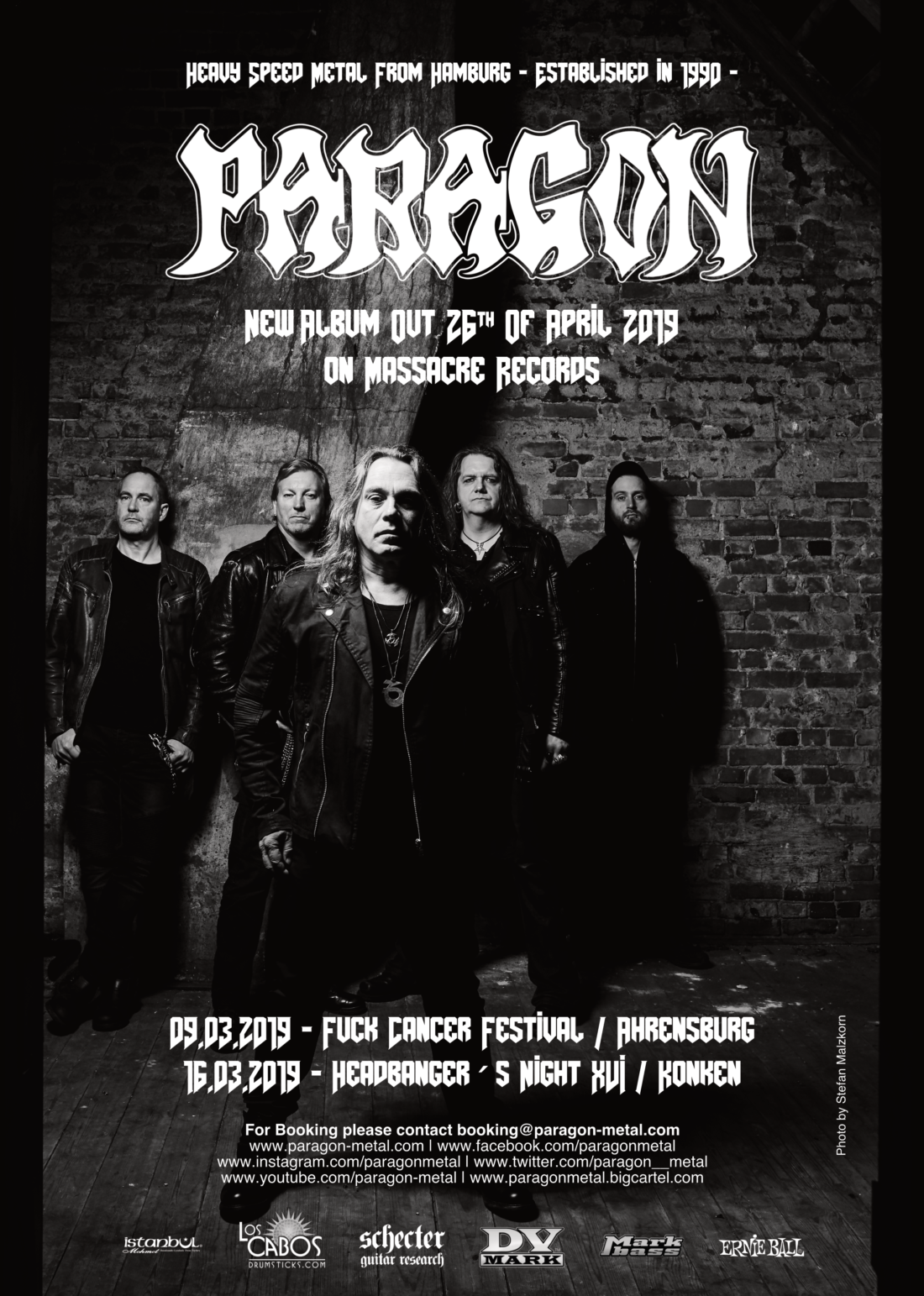 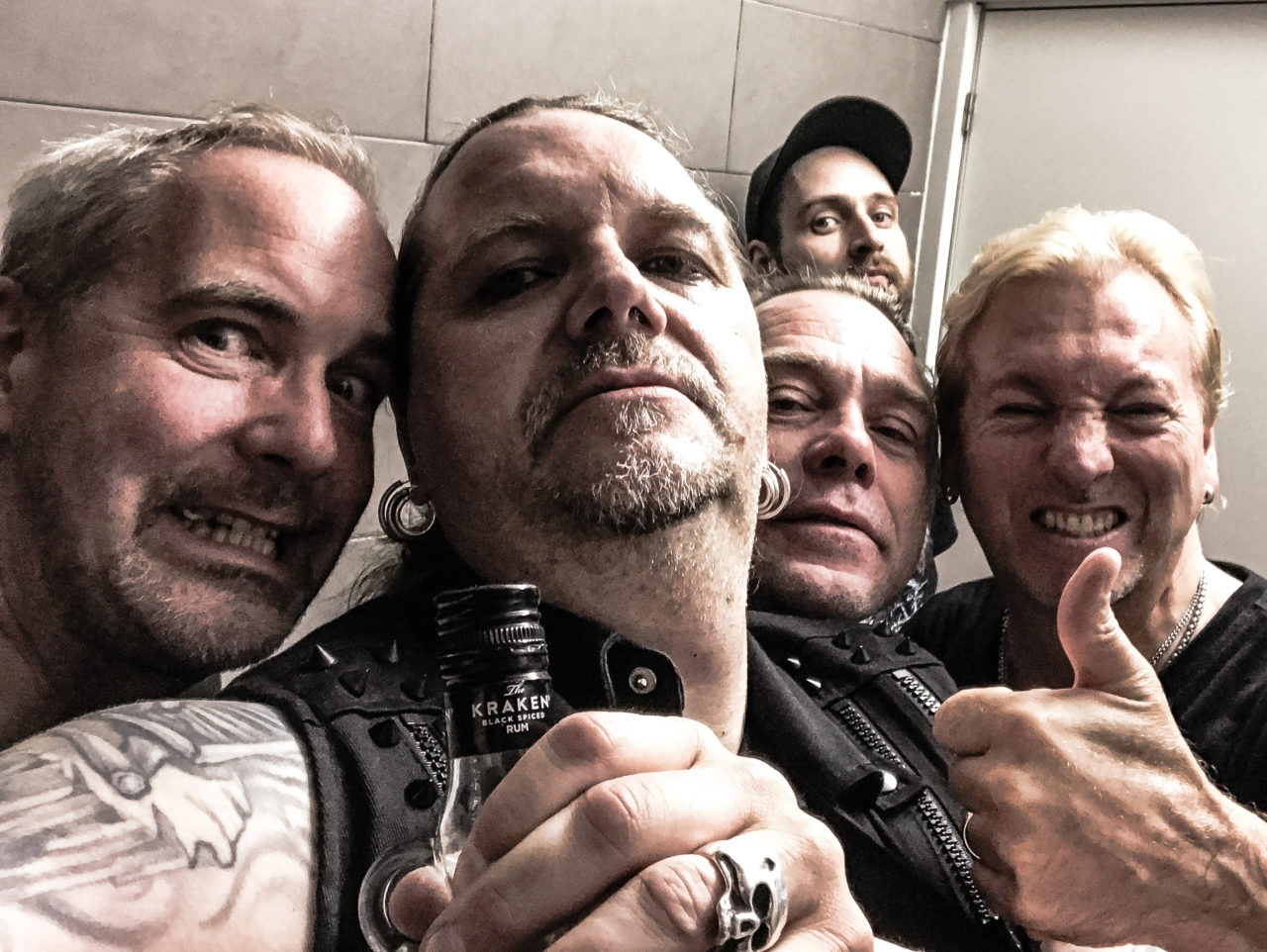 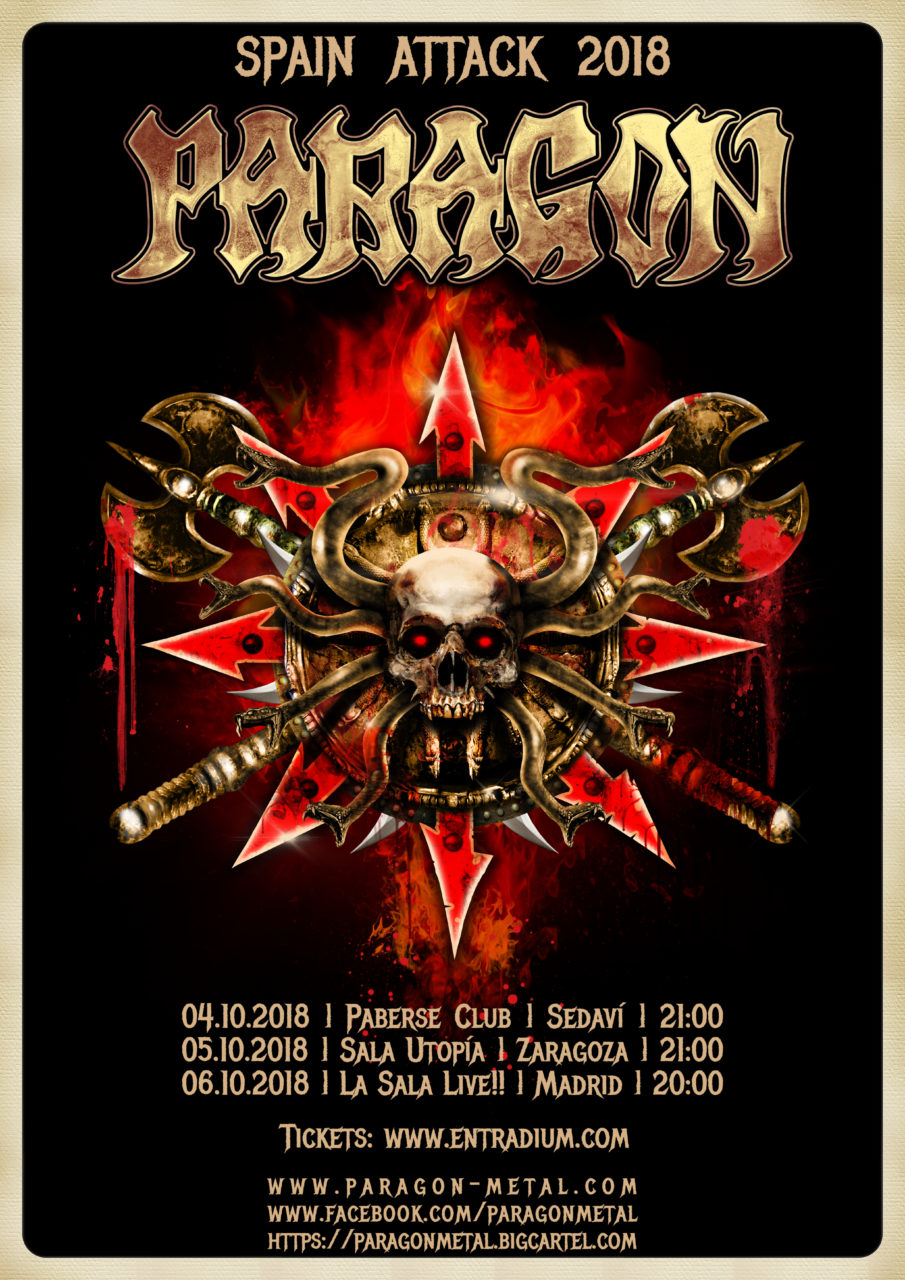 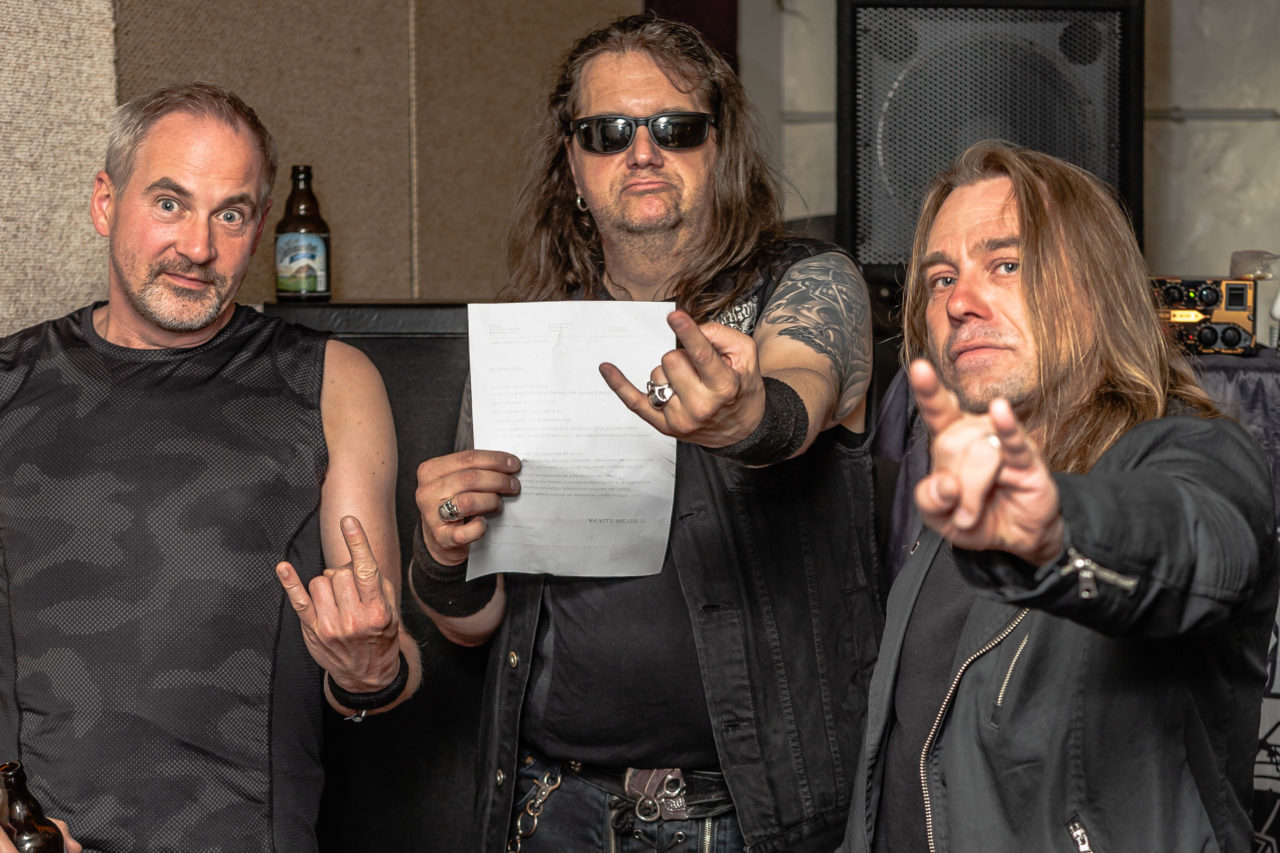 We didn´t post something in a long time, but not because we were sitting on our lazy asses doing nothing. No, there are a lot of news from the Paragon Crew. First we have signed a contract with a new label. Details about that will follow soon when it is announced officially.
Furthermore we are preparing our setlist for our first little tour in Spain which will start October the fourth. You will find the dates here.
And finally we spent a lot of time recording demos with our new songs and arranging all the stuff in our rehearsal room. More details about that also soon, but what we can tell now: This will be one of the heaviest Paragon albums ever!